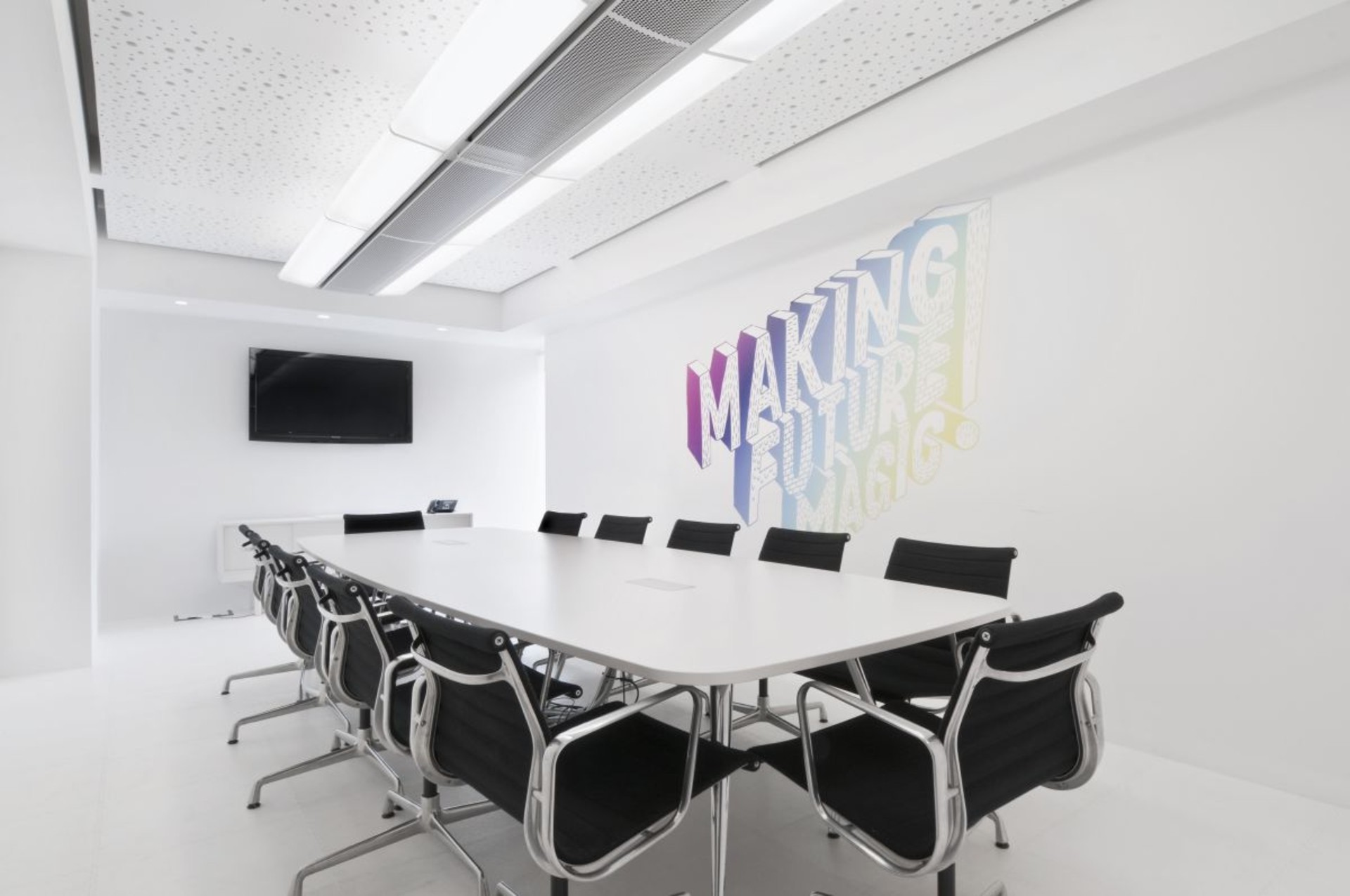 4 Ways to Revive Your Business

Another problem: Of those businesses that did have a website, only one-third used them to communicate with customers.

Now, a website, as important as it is, is only one aspect of the much larger blueprint needed to construct a successful company. That leaves an observer to wonder about those two-thirds of businesses polled that acknowledged they had no website: What else are they doing wrong?

In fact, building a business is a lot like building a home. Both need solid foundations that won’t crack under pressure, and both require a tremendous amount of attention to detail, because all the pieces must fit together to create something viable. That means that more than a great idea is needed to sustain a growing business.

Business owners need to pay attention to the nuts and bolts of operation — details that are often overlooked in favor of the allure of overnight success. Navigating and juggling these components is essential to fortifying a new business against collapsing — usually with the entrepreneur inside it.

The nuts and bolts of building a business

According to a U.S. Bank study, cash-flow problems account for 82 percent of business failures. In addition to a lack of funding, these problems may include issues with office management, compensation or vacation packages and buy-sell agreements.

Such practicalities are often put off until a startup has already taken off, but the reality is that not making time for them sooner can make or break a business. For instance, seasonal businesses must account for the ebb and flow of profit when analyzing their cash flows, in order to budget accordingly. Many other businesses lack standardized invoicing practices, which disrupts billing and may affect loan payments.

It’s easy to be overwhelmed by all these details when you’re starting a business, and priorities must be set. But scaffolding your business should be one of those priorities. Here are four strategies for ensuring you’re building a framework for success.

1. Never lose sight of your blueprint, but don’t be afraid to update it.

Know the industry and research whom your business is really being built for. Business, marketing and, most importantly, financial plans should already be established before a product is launched. And the research and planning doesn’t stop after the initiation phase. A strong business with consistent growth is the result of focused planning and re-planning.

Sophia Amoruso, former CEO of Nasty Gal, offers a cautionary tale of poor planning. Nasty Gal’s sudden rise through the fashion industry led to many financial and structural changes, including lucrative partnerships with fashion and footwear brands that enticed venture capitalists. Yet CEO Amoruso’s inability to restructure and refocus her plans in accordance with the company’s transition led the company to fail to keep pace with its growth, resulting in bankruptcy.

A viable agreement between partners is something needed from the start: Ensure that every avenue that can be covered is covered, with agreement as to when and how a partner can sell his or her ownership and what happens in the case of a personal crisis, a break from a partner and so on.

The history of entrepreneurs is littered with people who have failed to get things down on paper. Most famously, perhaps, is the case of the Winklevoss twins and their partner, Divya Narendra. They claimed that their then-Harvard schoolmate Mark Zuckerberg, whom they’d hired to write some code a few weeks earlier, stole their idea for a social networking site called ConnectU.

After the launch of Facebook, Narendra and the Winklevosses sued the new company for millions in lost income, a lawsuit that might have been avoided had Zuckerberg been required to sign an agreement.

What’s more: The tighter these agreements are, the better a business will be established for the future.

An incredibly common trait of smaller startups is the jack-of-all-trades mentality. This mentality, often applied to both executives and low-level employees, says that those who don’t exceed the expectations of their job description aren’t considered team players.

This approach can weaken accountability, hurt the company dynamic and lead to burnout — which more than 60 percent of American workers already suffer from, according to a survey by CareerBuilder. What’s more, if people within a company are unsure of whom to report to or what their core responsibilities are, efficiency will suffer.

Ensure early on that your employees have access to equipment, training and mentors to help them take ownership of their work. It’s much easier for people to shirk responsibility if they believe they don’t have the necessary job tools. So, give them what they need, and make sure everyone knows his or her job parameters to prevent overwork.

4. Get the digital word out.

While it’s common for a tech startup to have a website and social media accounts, many companies that don’t do their business online have the misconception that establishing an online presence is a low priority or, worse, unnecessary.

This type of thinking ignores a striking reality: Facebook reported that, as of October 2016, more than 1 billion people were visiting Facebook business pages each month. A company’s online presence, which should be much more than a website and a Yelp page, can’t be overlooked.

A reality check? Most small businesses continue to rely on traditional word-of-mouth marketing, but entrepreneurs who aren’t bolstering their outreach with a digital campaign are leaving a huge pool of potential customers untapped. Moreover, an active social media presence increases visibility and ensures that the right people are controlling the image of a brand.

In sum, all too often, entrepreneurs let a million-dollar idea blind them to the painstaking work that goes into fulfilling it. To truly become more than just the creator of another also-ran, entrepreneurs have to be willing to approach building their business with the same care they’d put into building their house — by tightening every bolt properly and stabilizing the foundation from the start.

Article Writing: 6 Rules To Getting The Perfect Format

4 Ways to Revive Your Business

A Few Tips for Business Owners during Crisis