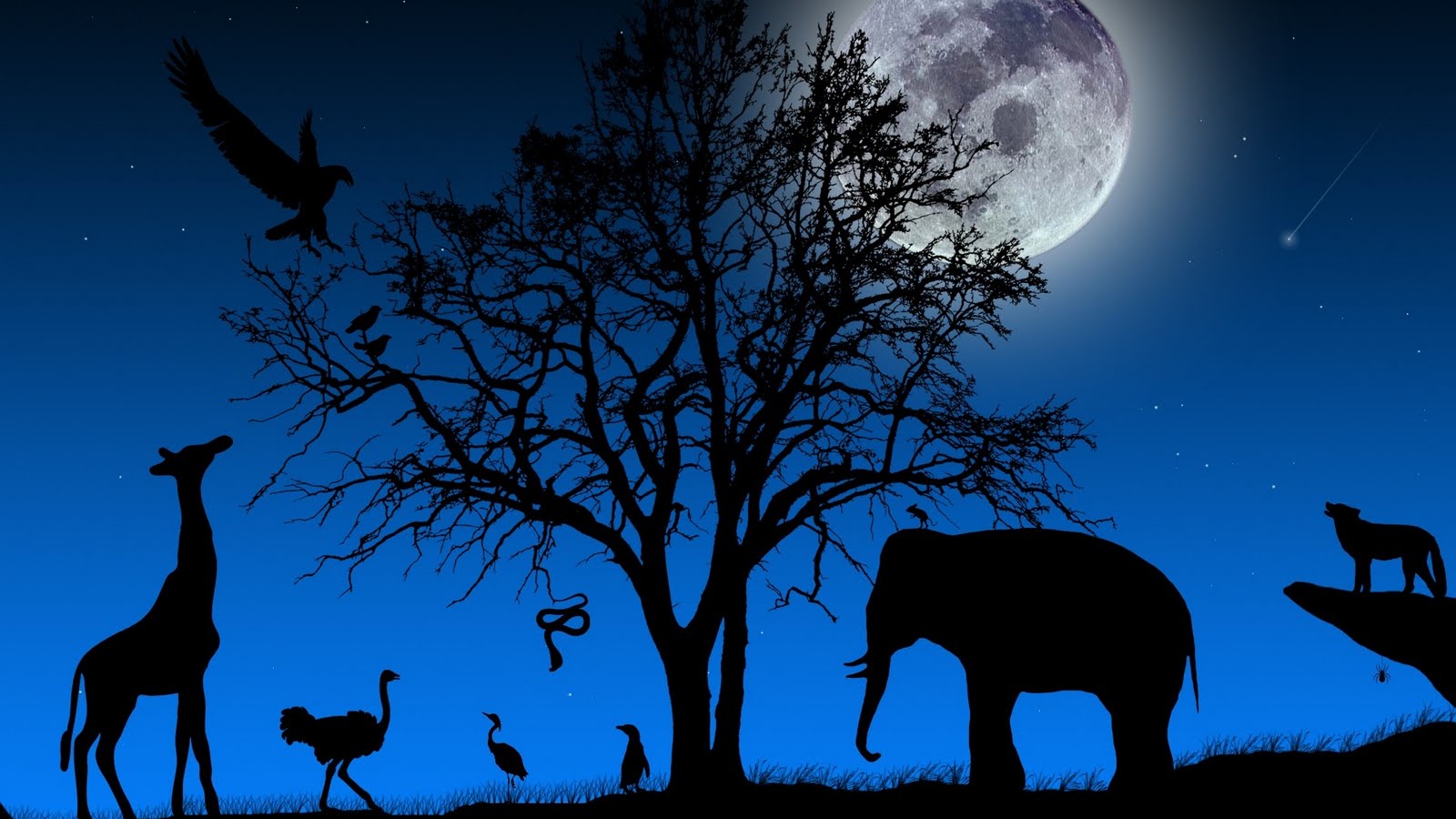 Africa is a huge continent made up of 54 countries and over a billion people. But did you know that in Ethiopia, clocks are upside down with our 6:00 at their 12:00? This, and the 12 other incredible facts we’re about to impart are sure to turn you into the captain at your next trivia tournament…

1. Africa and Europe are separated by less than 9 miles at the Strait of Gibraltar, which separates Spain from Morocco.

The two countries are discussing constructing an undersea rail tunnel to connect the rail systems on the two continents.

2. The word “Crossword” in Kiswahili, a language spoken mainly by people in eastern and central Africa is “chemshebongo” which, when translated, means “boil brains”.

I suppose after trying to do the Sunday New York Times puzzle your head might feel like exploding!

3. Sudan has more than 200 pyramids, double the number found in Egypt.

The Meroe pyramids were part of the Nubian Kingdom of Kush and are up to 4,600 years old.

4. Almost half of the gold ever mined on Earth has come from a single place – Witwatersrand, South Africa.

5. From 1977 to 2011, Libya was the only country in the world with only one colour for its flag, with no insignias, design or other details.

Libya’s current flag, introduced in 2011 after the overthrow of Gaddafi’s government, is a red-black-green triband featuring a white star and crescent. However, before then the Green design was chosen by Gaddafi since it symbolised both Islam and his political philosophy (after his Green Book).

6. Timbuktu, Mali is home of one of the oldest universities in the world, established in 982 CE.

By the 12th century, the city was such an intellectual hub that National Geographic has referred to it as the Paris of the medieval world.

Are there any other interesting facts you think we should profile!? Leave them in the comments section below!