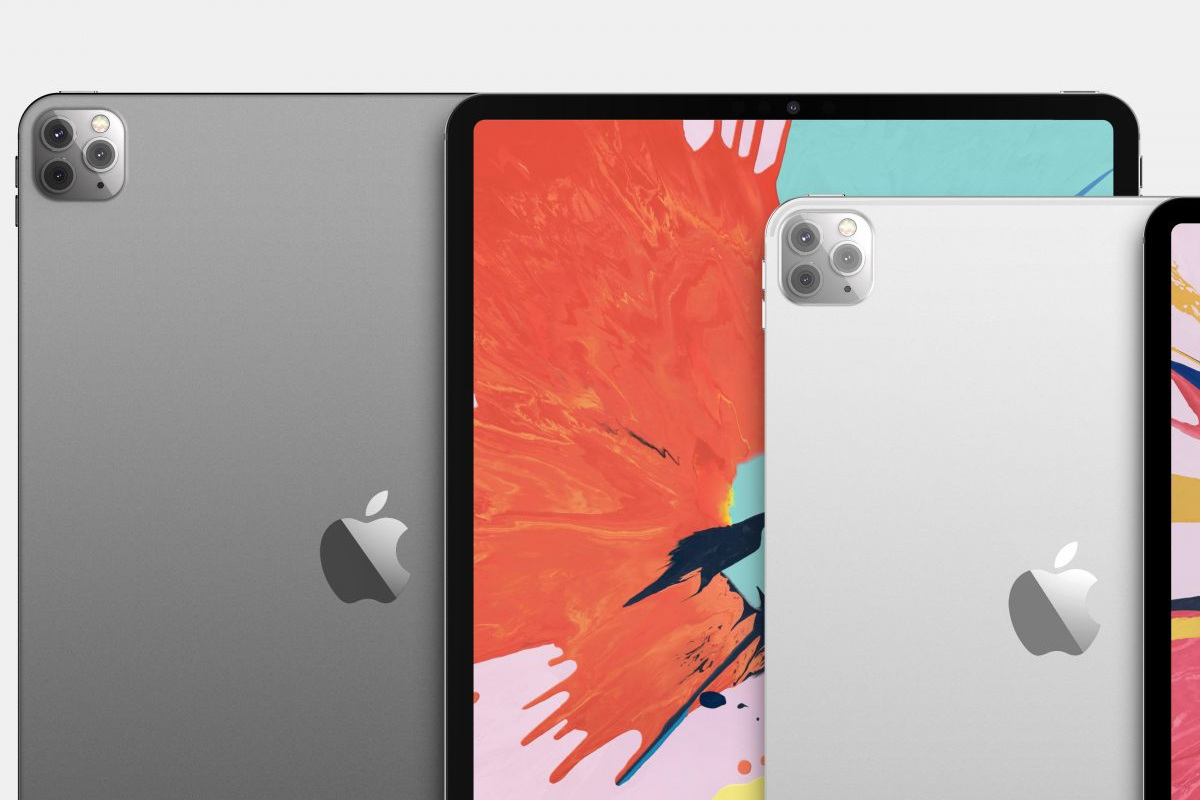 Back in June 2019, I did a piece on how the more the iPad Pro becomes like the Surface Pro, the bigger the threat it is to Microsoft’s 2-in-1 PC paradigm. At the time, I remarked that mouse and cursor support was just the beginning, but once iPadOS gets a trackpad, the situation will become more significant.

Today, Apple announced refreshes to the iPad Pro line, and they’re due to ship in the coming weeks. The more important news is what comes in May, which is the new $350 Magic Keyboard for iPad Pro. That keyboard brings a new hinge for multi-angle support and, yes, a trackpad.

Will Magic Keyboard be as good as the Surface Pro’s Type Cover? It’s unlikely. Microsoft’s keyboard has angled typing, and the Surface Pro’s built-in kickstand and hinge still set the bar. But that doesn’t matter much, as Apple’s is likely good enough (and yes, it’s backlit and even works with the last-gen iPad Pro, too).

Putting aside how wrong Apple was about the 2-in-1 form factor, which it is now ironically fully embracing, this move by Apple is likely to harm sales of the Surface Pro line. Apple’s iPad has long bucked the trend of the failing tablet market because it has the best hardware and an OS that people relish.

I’d argue – and many of you would too – that Windows 10 is still a more “serious” OS built for doing “real” work. But for many, those lines are blurring. For the last few years there have been many attempts by people trying to make do with just an iPad, and today’s announcement will only make that easier.

Apple still has some other hurdles to overcome yet. Its iPadOS is still lacking in many advanced desktop OS features compared to Windows, and its processor is still mostly overkill for what many use the iPad Pro for today. But those are surmountable problems that Apple will likely solve with time. That’s not too different from Microsoft, who is working from the opposite of end of trying to make a desktop OS more palatable to light-computer devices like the Surface Pro X.

How to Stay Productive when you have a lot time to yourself: The Right Mindset and Some Tools

The good news is while Apple is just now catching up to Microsoft’s 2012 vision of a 2-in-1 tablet PC, Microsoft is already on to the next thing: foldable and dual-screen devices.

As I reported in January 2018, Microsoft sees dual-screen and foldable PCs as the next era of mobile computing. That strategy is coming to life this summer with the Lenovo ThinkPad X1 Fold and later this year with the Surface Neo with Microsoft’s new Windows 10X OS. Companies like Dell and HP are expected to follow the trend in 2021 with their own takes on the hardware.

Much like in 2012, many Apple fans and general tech skeptics will question the value of dual-screen and foldable PCs, but the industry seems set on the idea.

All eyes will be on how Microsoft evolves the Surface Pro 8, which could come in late 2020 with some of those Surface Pro X design cues and Surface Neo as the next exciting thing. But make no mistake, a lot of people will give the new iPad Pro with Magic Keyboard serious consideration the next time they need a laptop, and Microsoft better be ready to respond.