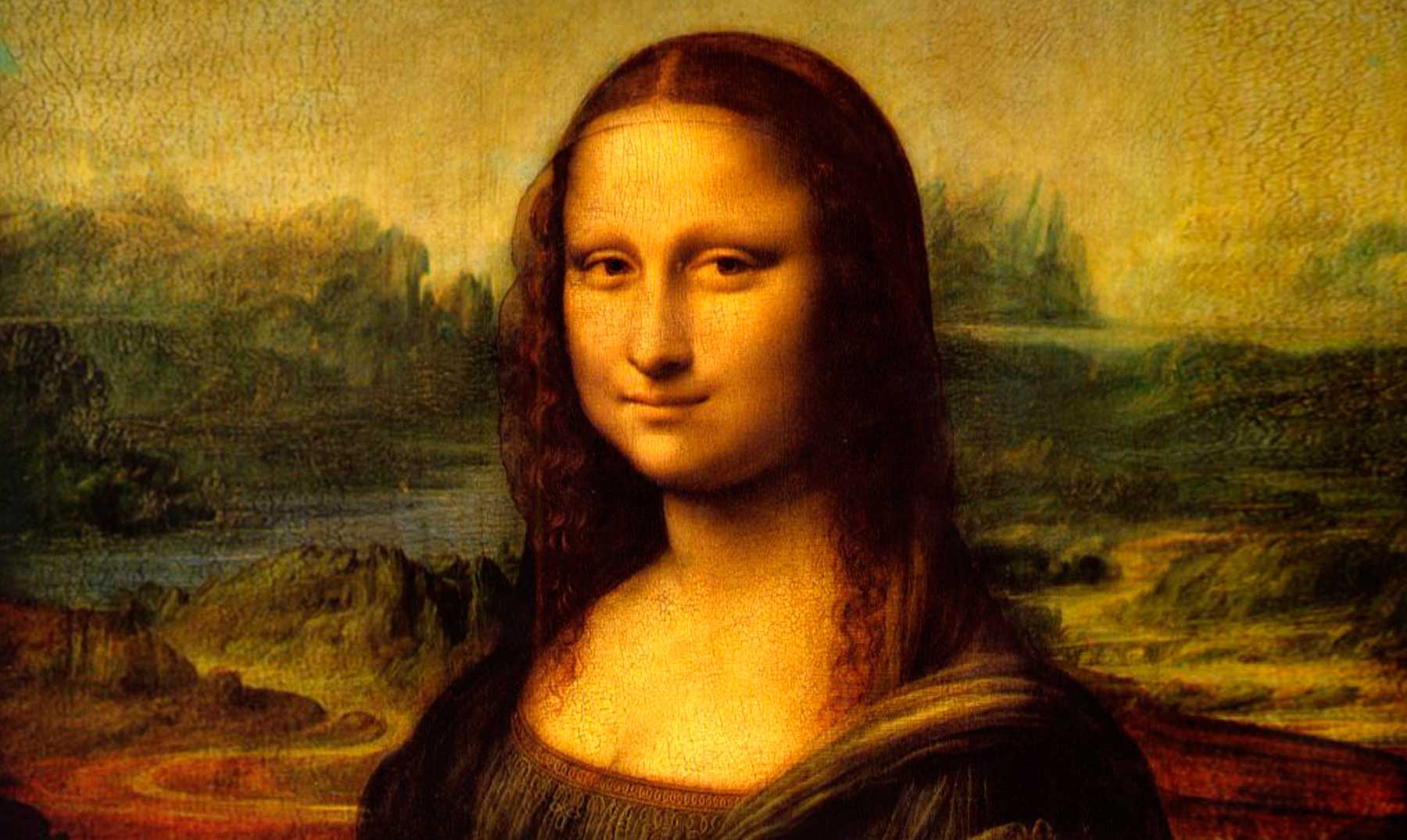 Monalisa, a famous painting about a woman in half-length by Leonardo da Vinci, is famous all over the world. This portrait has been considered to be the most renowned painting and at the same time, it is most written and most talked about painting in the world.

The painting was completed in the year 1519, and it was since its completion that the painting has received high regards. The woman in the painting is placed absolutely calmly and quietly with hands folded. Most of the parts of the body are made to glow in the same light. This painting depicts the best example of sfumato , a technique of painting that gives Monalisa an enigmatic smile. Once the painting was completed it was acquired by the king of France, Francis I, and currently it is the property of the French Republic. It is displayed in Paris at the museum of Musee du Louvre.

There are of course many reasons for which this painting became famous , and it is still considered to be one of the best paintings in today’s date. It is a small portrait that attracts millions of people. Da Vinci is renowned throughout the world for his different styles and works of art, but it is this famous painting that is still considered to be the most famous. The expression of the lady in the painting is what makes the picture so famous. Apart from that, there is also something in the entire composition of the portrait; the forms of modeling, the atmospheric illusions, which contributes to the overall novelty of this work of art, and thereby makes it so fascinating.

Speculation of the woman

When the painting was completed, there were lots of speculations about the woman in the painting. Many people also tried to predict the reasons of such a smile which is the main reason for mystery in the painting. Thus, they came to the conclusion that it was probably because she was pregnant. In fact, very little is known about the woman, except the fact that she was a part of the family of the Gherardini in Florence. There are also many theories that also suggest that this lady in the portrait was possibly the mother of Da Vinci, while some others claim that it could have been the lover of Vinci. At the same time, there are also many that speculate over the fact that she might only was a disguised self-portrait.

Though Leonardo was not great in capturing the human form, yet it was somewhat the smile of Monalisa that made the painting so popular and renowned. The smile is in fact, often described as “half” ” which is somewhat puzzling. Great and famous people like the professors of Harvard or even Sigmund Freud have become confused with the nature of this smile. This enigmatic smile has been the source of inspiration and also the cause of desperation for many.

Secret of the Painting

Da Vinci is well known as someone who epitomizes a term called “Renaissance man”, but it is very essential to remember that he is well known for many other renowned and significant works. Thus, his painting is not only limited to Monalisa. Many of his paintings are totally left to the viewers for interpretation. In fact, some people are of the view that there is a hidden code contained in the painting of Monalisa, which is quite typical of Da Vinci. Several tiny letters and numbers have been discovered in the eyes of the genius painting. Though these letters and numbers are not visible to the naked eye, yet when a magnifying glass is used, it can be clearly seen.

The letters LV is seen in the right eye of Monalisa, and it is assumed that these letters might symbolize the name of the painter. On the other hand, some symbols are seen in the left eye which has not yet been identified. Since the painting is very old, it has become slightly difficult to identify these symbols and define them. This led to the featuring of a film, ‘The Da Vinci Code’ in 2006, which turned out to be a blockbuster.

Job Seek: Top 10 things to avoid in an interview