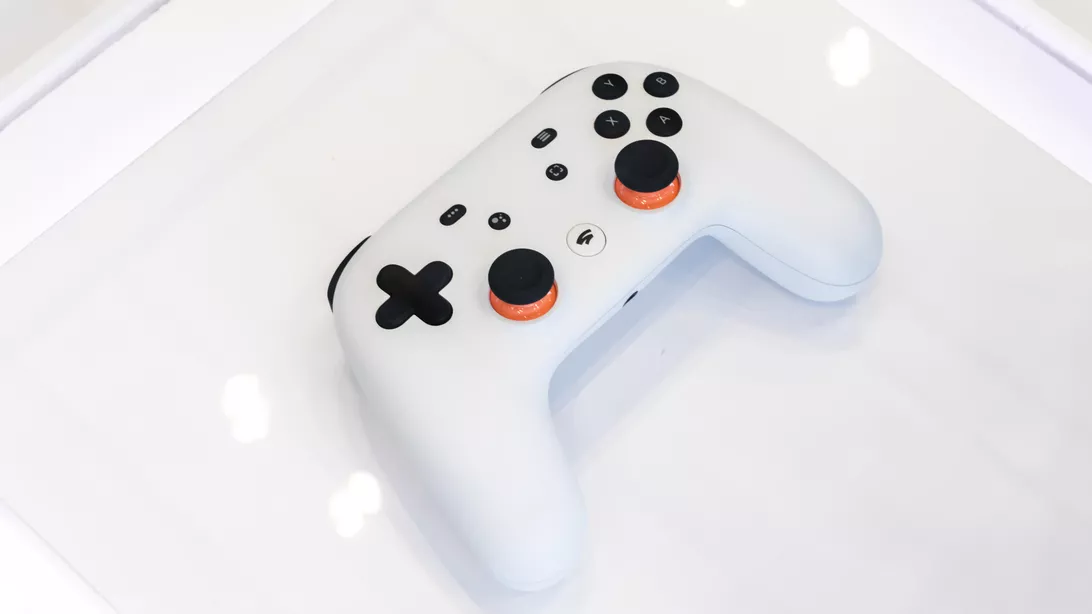 Google has announced it’s launching Stadia with two months of Stadia Pro. It’s actually rolling out over the next 48 hours, starting 8 April.

If you have Gmail, you can easily sign up for Stadia. Just go to Stadia.com or download the Stadia app on Android or iOS. You can play on your laptop, desktop, or Chrome OS tablet with a USB controller (or mouse and keyboard).

The free version of Stadia, simply called Google Stadia, is limited to 1080p resolution, 60fps, and stereo sound. But anyone who signs up will also get access to the premium version, Stadia Pro, which upgrades you to 4K HDR gameplay, free of charge for two months. Fourteen countries can access the free trial of Stadia Pro. Users in those countries will also get nine games, including GRID, Destiny 2: The Collection, and Thumper. Users can buy and keep individual games on the service.

After the two-month Stadia Pro trial, the free Stadia service will resume. If you decide to upgrade to a Stadia Pro membership after your trial ends, note that it costs £8.99 per month in the UK ($9.99 in the US).

However, due to the pandemic and an influx of people being online more, Google plans to temporarily change the service’s default screen resolution from 4K to 1080p. “The vast majority of people on a desktop or laptop won’t notice a significant drop in gameplay quality,” Google explained.