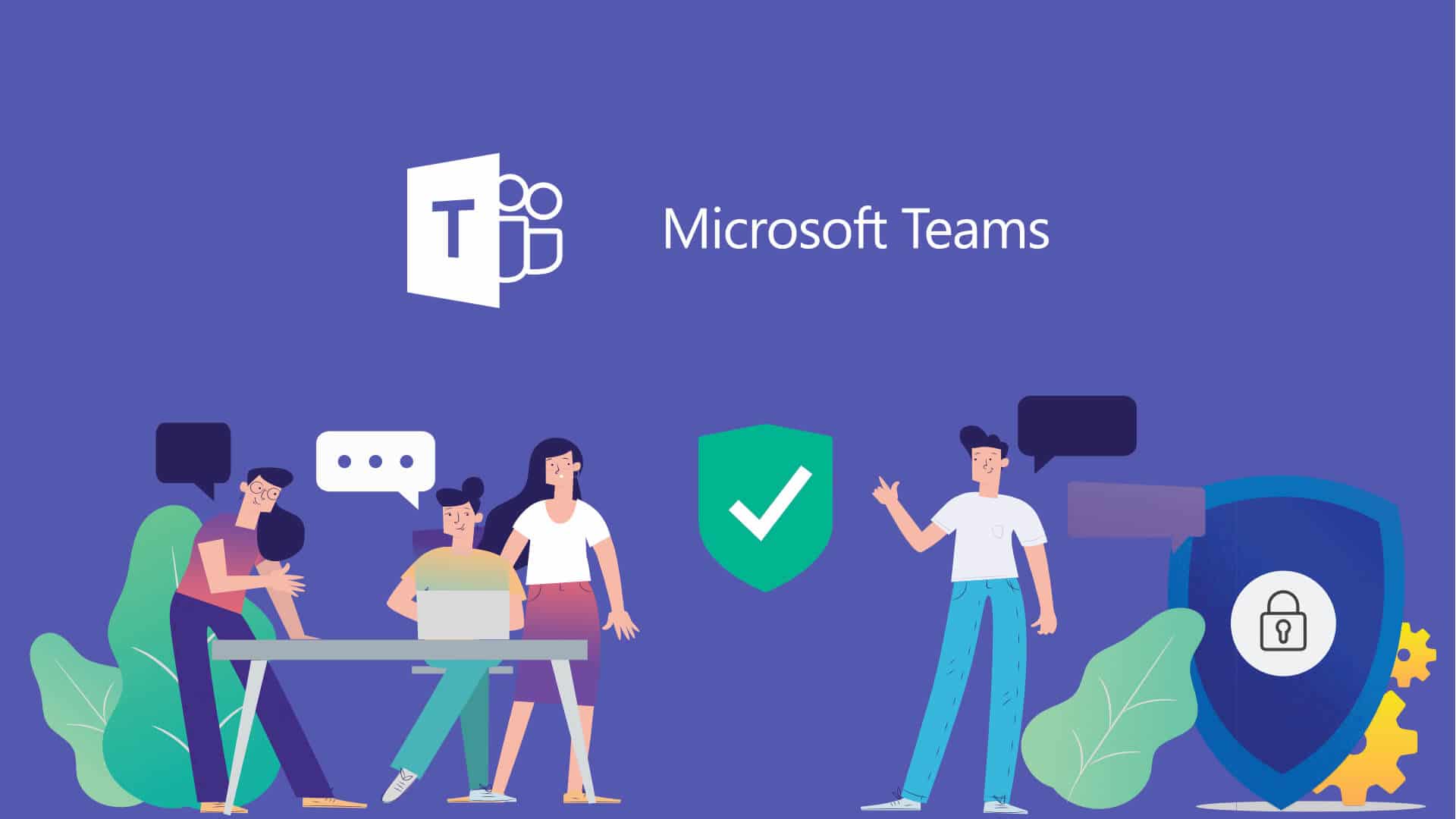 The chat, collaboration and video conferencing app saw its daily active user count rise more than 37 percent over the past week, from 32 million to 44 million users around the world. During that time, Microsoft also signed up six additional large business customers with more than 100,000 users each.

“COVID-19 has impacted the lives of people around the world,” said Jared Spataro, Microsoft 365 corporate vice president. “We believe it will be a turning point for the way people will work and learn.”

Software that enables remote collaboration has become essential as companies implement work-from-home mandates to help slow the outbreak of novel coronavirus, which causes the disease COVID-19. Video conferencing company Zoom, for example, has seen shares rise more than 70 percent this year as other tech stocks tumble.

Microsoft CEO Satya Nadella said he’s been pretty much “living on Teams” for the past few weeks since the Redmond, Wash-based tech giant asked Seattle-area employees to work remotely.

The technology has “really been just an amazing boon in a time like this,” Nadella said during a virtual press briefing this week. He predicted that there will be “a fundamental structural change in how we transcend some of these geographic boundaries.”

Spataro called it an “inflection point.”

We’re never going to go back to working the way we did.

“We’re going to look back and realize that this is when it all changed,” he said. “We’re never going to go back to working the way we did.”

Microsoft revealed the new user milestone, as well as several new Microsoft Teams features, as part of the product’s third anniversary. Microsoft Teams debuted in 2017 and reached 20 million users this past November. Since its launch, Teams has expanded beyond chat to include virtual meetings, calls and other collaboration features.

New features coming later this year include a real-time noise suppression tool that uses artificial intelligence to minimize background noise. The technology can filter out noise such as a crinkling bag of chips while someone talks.

There is also a “raise hand” feature that lets users send visual signals when they want to speak; a new integration with industrial headset devices made by Vancouver, Wash.-based RealWear; offline and low-bandwidth support for chat messages; a pop-out chat function; Microsoft 365 Business Voice, which turns Teams into a business phone system; and the first collaboration bar certified for Teams, a device called the Yealink VC210 with speakers, microphone and camera.

Microsoft this month began offering a six-month free trial to the premium version of Teams.

Google Stadia Now Free for Everyone for the Next 2 Months

Teams has also been through some rough patches recently, as the service suffered an outage that lasted several hours in Europe earlier this week. Teams also went down last month.

A survey from RBC showed that Microsoft businesses such as Azure, Skype for Business, and Microsoft Teams could help the company weather the impact from COVID-19. Shares of Microsoft are down 25 percent this month amid the broader stock market slump. The company said in February that it will miss revenue guidance for its “More Personal Computing” business segment, which includes Windows, due to the outbreak.

Slack’s shares fell last week after its fourth quarter earnings report. Slack did not reveal its updated daily active user numbers, but said it has 110,000 paid customers, up 25 percent year-over-year. Slack said in October that it had more than 12 million daily users, a 37 percent increase over the prior year.