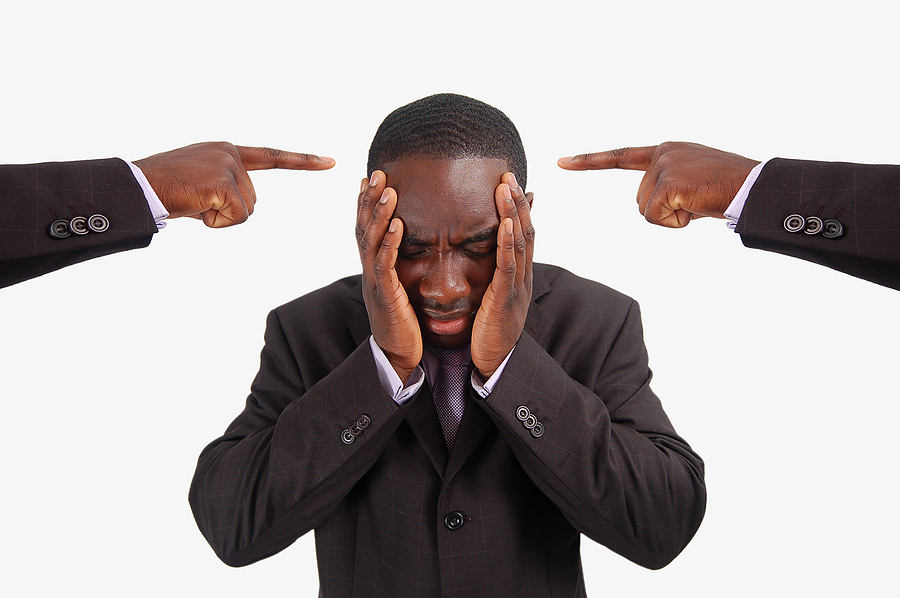 Every entrepreneur must deal with critics all the time. Everyone who achieves even the smallest of successes will have to deal with critics, so you must learn how. I have dealt with a lot of critics due to my success, so here are five effective ways of dealing with critics that everyone should know.

1. Be willing to teach anyone, even if they hate you.

I run the Millionaire Challenge and my first student hated me. He hated the way I drove him and he hated how much of a hard taskmaster I was. Yet, I didn’t let that affect me. I knew that if that student didn’t quit he would eventually get to where he wanted to be. You can teach anyone.

Don’t allow personal feelings to get into the way. Teach them and educate them on how to achieve their goals. It’s the best way to respond to haters.

2. Tell the truth, no matter what.

Critics often attack people because they don’t believe in their successes. Counter that by being completely open about your failures. Be honest with yourself and everyone around you because people like real. They don’t like fake people. If you’re transparent you have nothing to worry about.

People think they need to appear to be perfect all the time to win the most business, but that’s not realistic. Your followers can tell when you’re fake. I’ve won more business by simply admitting mistakes and my shortcomings because I’m real and people appreciate realness.

3. Get used to the doubters.

Doubt isn’t an insult. It’s a natural reaction to something that scares people. It’s nothing personal, which is what you should always be thinking.

When I started my penny stocks course I had tons of doubters who had been fed the lies that it’s impossible to make money from penny stocks. Penny stocks can be profitable if you look at them the right way (ideally not thinking they’re the next Microsoft) and actually learning how to make money on them when they fail through short selling, since almost every penny stock does fail.

Just take a deep breath and think about why they’re doubting you, instead of focusing on the personal attacks. That sort of thinking is what will inspire you to change the thinking of others.

4. There’s nothing wrong with trial and error.

Trying something new may cause laughs or a tossing of the head in response. It’s easy to be insulted by these critics, but many entrepreneurs credit that constant trial and error for their later successes. Trial and error is okay. Many entrepreneurs never had a mentor and they had to spend thousands on experimenting with new business ideas.

Learning by trial and error is often the only way to learn. Don’t shy away from that because you’re scared of what your critics are going to say.

5. Know when to apologize.

Critics will come out nowhere when you slip up in a public setting. I sometimes have a bad attitude, which is an issue since teaching can be frustrating. I can get a bit nasty and fed up, but by apologizing and owning it while trying to improve, my students understand.

Making mistakes is your best opportunity to learn and grow.

Want to Succeed? Do This

6 Steps For Successfully Bringing Change To Your Company