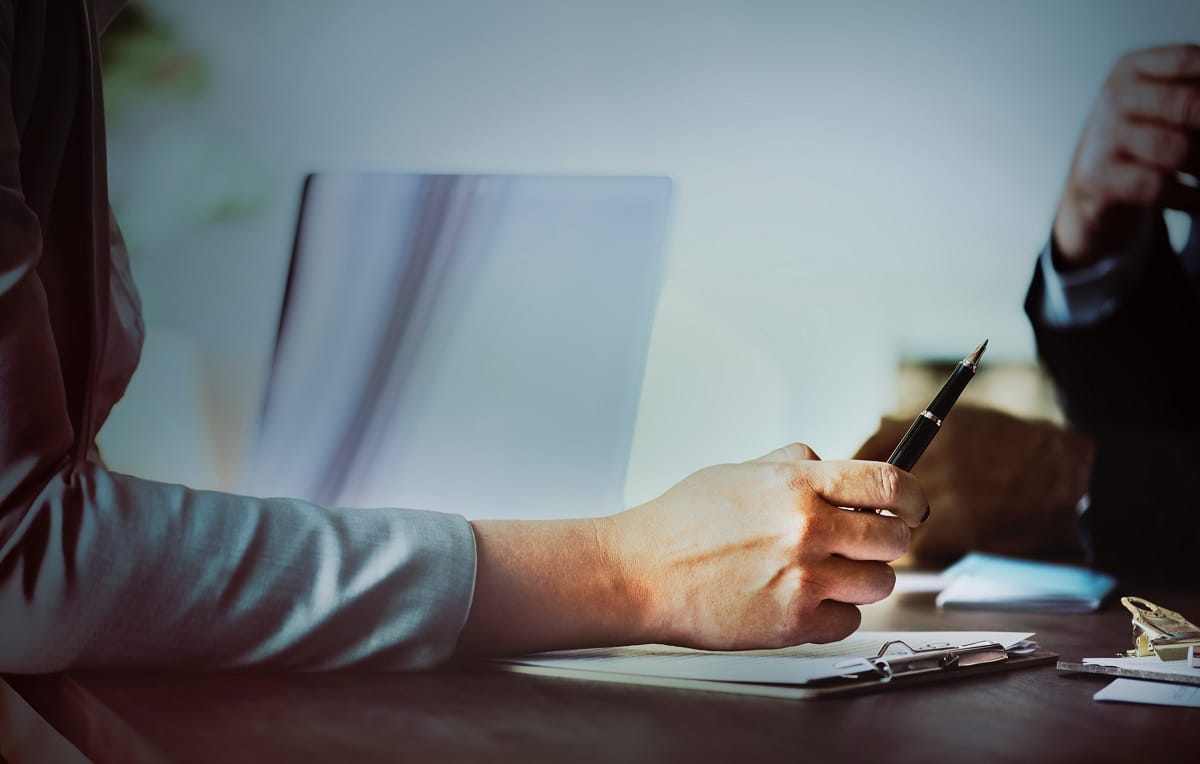 Trademark coexistence describes a situation in which two different enterprises use a similar or identical trademark to market a product or service without necessarily interfering with each other’s businesses. This is not uncommon. Trademarks are often used by small businesses within a limited geographical area or with a regional customer base.

Almost every French town with a train station, for example, has its own Buffet de la gare restaurant. Often trademarks consist of the family name of the person who started a business and, where that name is a common one, it is not unusual to find similar businesses under the same or similar names. None of this need lead to conflict or litigation, as long as the trademarks in question continue to perform their main function, namely to distinguish the goods or services for which they are used from those of competitors.

The problems start if this distinguishing function no longer works because the businesses for which the trademarks were originally used begin to overlap. Thus trademarks which had happily coexisted at one time may suddenly enter into a conflict. This is particular frustrating where both businesses use their identical trademarks in good faith – in other words, where both have a track record of real use of their respective brands, but because of business expansion start to trespass on each other’s territories. In some cases, when two companies are aware that they are using similar or identical trademarks, they may choose to conclude a formal co-existence agreement in order to prevent the future use of the two marks overlapping in such a way as to become undesirable or infringing. This article outlines situations in which coexistence may arise, and introduces some points to bear in mind when considering a coexistence agreement.

It should be stressed that prevention is better – and cheaper – than cure. One of the most basic precautions when selecting and registering a new trademark, is to undertake as comprehensive a search as possible, using professionals skilled at the task. A thorough trademark search should minimize the risk of a business coming face to face with a similar mark once on the market. But no search is infallible. Identical or confusingly similar trademarks may subsequently be found to exist if the search net was not cast widely enough, or if it did not include other categories of goods and services which might turn out to affect the viability of the proposed mark. Similarly, a search might overlook unregistered marks, as in many countries well known trademarks are protected even if they are not registered.

It frequently happens that two traders find themselves using the same or a similar trademark with respect to the same or similar goods in different parts of the world. They may remain genuinely unaware of each other’s existence for years until one of them expands the business and starts using the trademark or files a trademark application in the country in which the other operates.1 What happens then? At that point, a trademark office may refuse the application on the grounds that it conflicts with the earlier rights acquired by the other trader. The latter may also object to the application in the course of opposition proceedings, or bring an invalidation action after the mark has been registered.

In certain common law jurisdictions, the concept of “honest concurrent use” may apply. This takes into account the nature and length of use, the geographical area of trade, and the honesty of the adoption and subsequent use of the mark. A long period of concurrent use (at least five years) may help to overcome an opposition, and allow the two marks to coexist. However, a finding of honest concurrent use depends on a number of factors, including the likelihood of consumer confusion. Cases in which both parties are granted registration with, for example, a delimited geographical area of use for each company’s mark, seem therefore to be an exception rather than the rule.

In a formal trademark coexistence agreement both parties recognize the right of the other to their respective mark and agree the terms on which they may exist together in the market place. Such coexistence may be based on a division of the territories in which each holder may operate, or on a delimitation of their respective fields of use, i.e. regarding the goods or services on which they are used.

If a coexistence agreement is the best option, the first step is for the two enterprises to delineate their respective areas of business and agree to stick to those parameters. The real challenge, however, lies in anticipating the future development of each company’s activities. Where would each company like to see itself in ten or twenty years’ time? Will their respective expansion risk converging on each other’s territories?

The case of Apple Corps, the record label founded by the Beatles, and Apple Computer  illustrates the difficulties (see WIPO Magazine 3/2006). The two companies entered into a trademark coexistence agreement in 1991. This provided that Apple Computer would have the exclusive right to use its Apple marks “on or in connection with electronic goods, computer software, data processing and data transmission services”; while Apple Corps would have the exclusive right to use its own Apple trademarks “on or in connection with any current or future creative work whose principle content was music and/or musical performances, regardless of the means by which those works were recorded, or communicated, whether tangible or intangible.” Thus, although the two companies had confusingly similar trademarks, they identified an area in which they were distinct – i.e. fields of use – and this became the basis of their coexistence agreement. The agreement permitted the two companies to continue to do business and build on their reputations without infringing on each other’s rights.

But neither company foresaw that the future development of digital music technologies was to bring the two fields much closer together. When Apple Computers launched the iPod and the iTunes software and music store, Apple Corps sued, claiming that Apple Computers had trespassed into the area exclusively reserved for Apple Corps, thus contravening the trademark coexistence agreement. The court looked at the issue from the point of view of the consumer and held that there had been no breach of the agreement as the Apple Computers logo had been used in connection with the software and not with the music provided by the service. No consumer downloading music using the iTunes software would think they were interacting with Apple Corps.

Despite the coexistence agreement, expensive litigation was not avoided in this case. As in all agreements, therefore, it is advisable to include a clause on dispute settlement for when problems arise in the future. The WIPO Mediation and Arbitration Center offer some useful examples of such clauses.

An important question to be considered before negotiating a coexistence agreement is that of public interest. A court may invalidate an agreement if it considers that the coexistence of similar trademarks in a particular case would be against the public interest. This may arise notably in the area of public health if two different medical products bore the same trademark – even if the companies operated in distinct geographical areas.

Companies should also be aware of the competition and anti-trust regulations: the courts could find that their confusingly similar trademarks for similar products affect competition in the marketplace.

The process of choosing a trademark must be carried out with caution and foresight, undertaking as comprehensive a search as possible, preferably with the assistance of a specialist. If despite these efforts a conflict arises with the same or a similar trademark in the market, then an agreement to coexist may prove less expensive than legal confrontation. While this is not to say that faced with litigation it is always better to capitulate and agree to coexist, litigation may be the only appropriate response in some situations. It is for the owners of the trademarks to judge in each case what would be the appropriate response in light of their particular situation.

By Tamara Nanayakkara, WIPO SMEs Division; Acknowledgements Marcus Hopperger and Martin Senftleben, Trademarks, Industrial Designs and Geographical Indications – Law and International Classifications Division
__________________
1. Regarding the use of trademarks on the Internet and the question of commercial effect of such use in a given country, see the Joint Recommendation Concerning Provisions on the Protection of Marks, and Other Industrial Property Rights in Signs, on the Internet, WIPO publication No. 845.
2. See High Court of England and Wales, Apple Corps. Limited vs. Apple Computer, Inc., decision of 8 May 2006, [2006] EWHC 996 (Ch).
3. See www.wipo.int/amc/en/mediation/contract-clauses/index.html